When you book with an account, you will be able to track your payment status, track the confirmation and you can also rate the tour after you finished the tour.
Sign Up
2012
DetailItineraryMapReviewsInclusive

Oberwald
“The Furka mountain route was supposed to be shut down. Since the opening of the Furka base tunnel in the year 1982 it is actually no longer required. The train route, which is a sight worth seeing, was preserved thanks to a private initiative.

It has been described as one of the most beautiful Swiss train routes. The Furka mountain route, which was built in 1925, leads past the impressive Rhone Glacier. Nostalgic steam locomotives and original carriages travel from June to October across cograil sections from Realp up to Canton Uri, through long tunnels and over folding bridges to the railway station of Furka, which lies at an elevation of 2,160 meters, and subsequently ride down on the Valaisian side. The steam train runs past the Rhone Glacier, which gave the original railway route the name Glacier Express.

The preservation and operation of the steam railway is guaranteed by an association that has over 7,000 members who volunteer their services.” 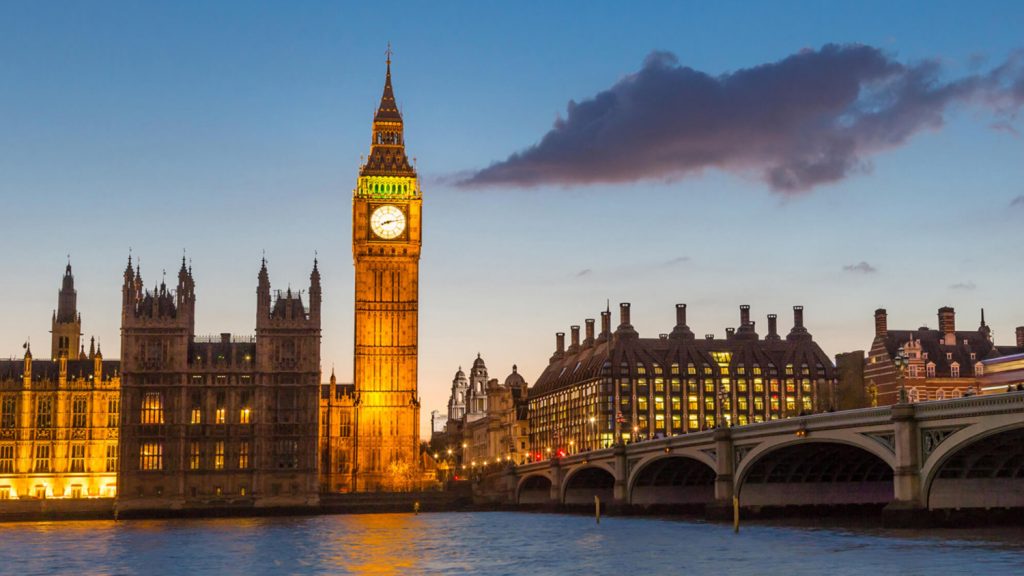